This was not a term I was hoping to become familiar with on my first night as a cabin owner.  Neither was carbon monoxide poisoning.

As I lectured myself later that evening…..

I love making fires (who doesn’t?), playing with fires, and once as a child actually set my own hair on fire playing with a book of matches.  I may have actually been roasting honeycomb cereal while pretending it was marsh mellows on a campfire.  I still have the spot that my hair never grew back to prove it!

As I settled into getting comfortable and getting the feel of the place thinking, “ I own this cabin, now what do I do?”.   I got the fire going and opened the flue, half way only per Jack’s instructions to get it going, and sat down to read a book for awhile. 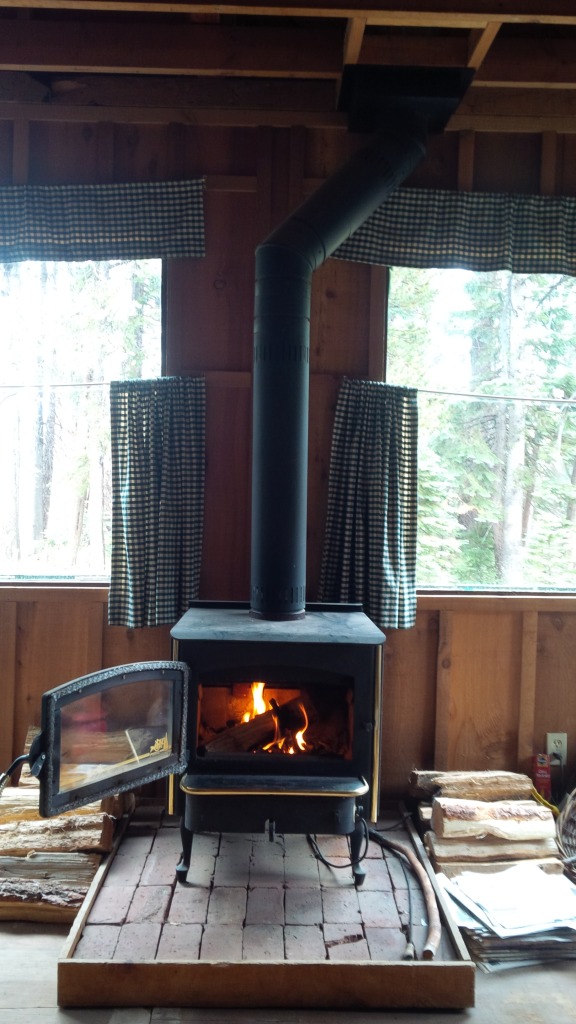 Now this was COZY.  Sigh…everything I was hoping for.  Warm fire, good book, a glass of wine, and the immense sense of pride of owning the cabin I’ve dreamed of for so long.

I promptly dozed off, this should have been my first tip off as I have an impossible time taking naps! 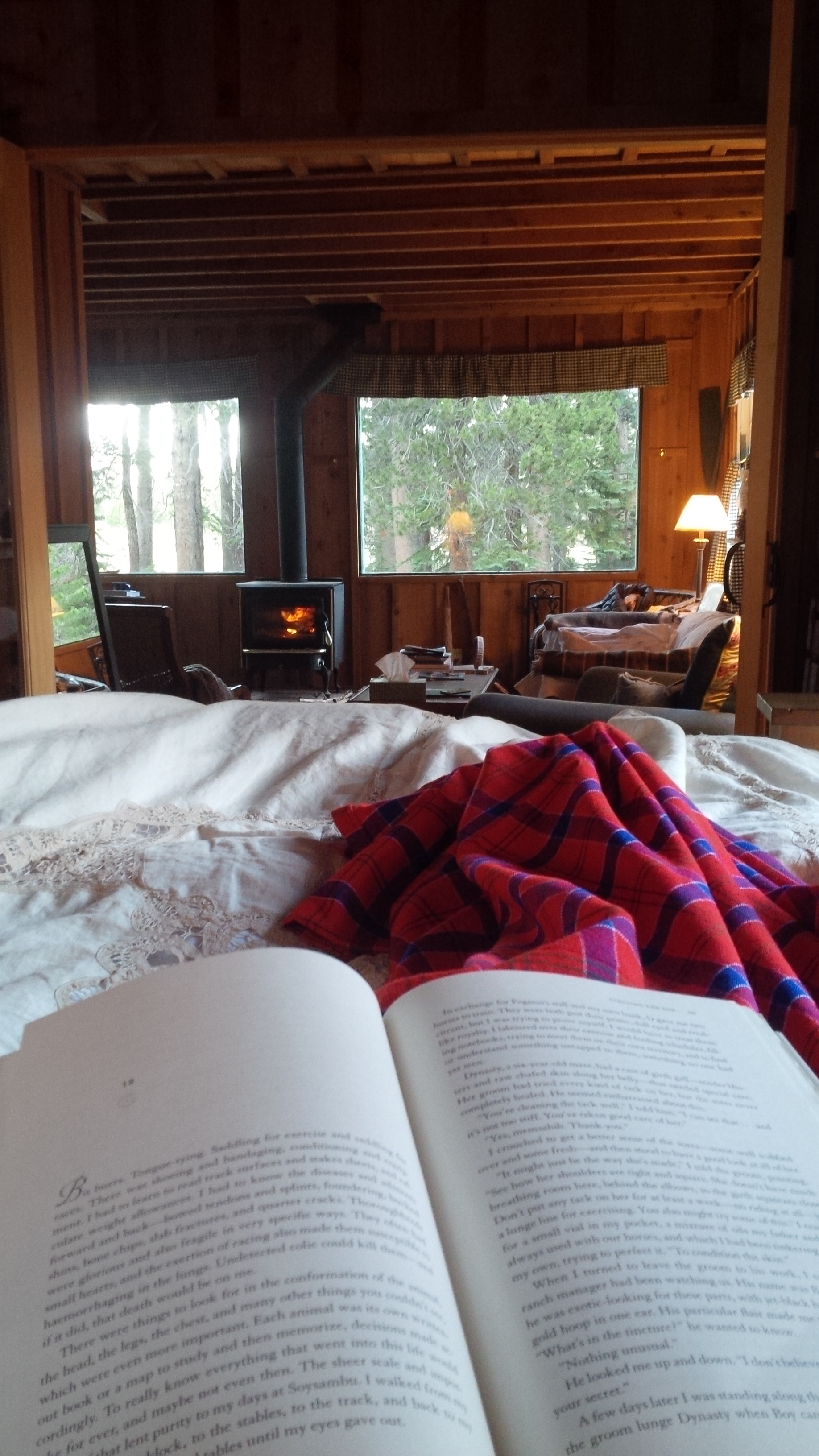 I awoke awhile later with an insanely loud ringing in my ears, intensely painful headache, and a desire to vomit.  I went to stand and immediately almost fainted.

BLOODY HELL I thought, this is not good.

I was able to force myself standing and went to open the window, only to realize the window didn’t work.  I tried the next one which I’m pretty sure was actually nailed shut. It seemed like I was living a common plot in all disaster and horror movies. 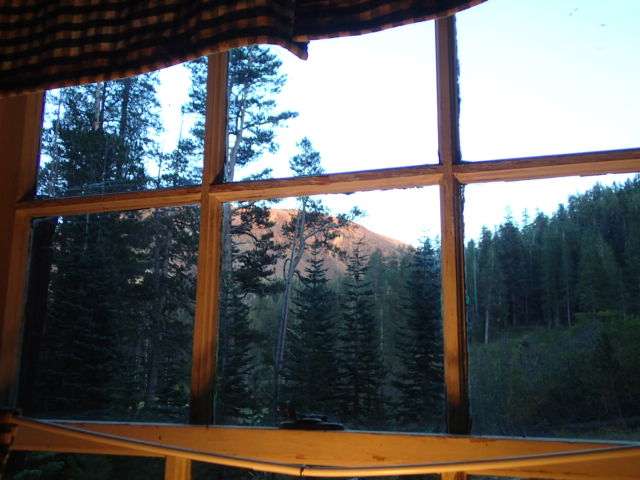 Now about this time in my woozy condition, I thought how do I get air into this place, and then well duh -The DOOR!  (As I’m sure any audience member in a theater would have been screaming at me through the screen by now.)  I quickly stumbled over to the door and flung it open and breathed in the deliciously crisp mountain air my body was screaming for.

What I couldn’t figure out was how it had actually gotten bad enough to put me in such a state.  The cabin wasn’t exactly air tight.  The windows are definitely “vintage” with various little pieces of wood laid up against the bottom seams to block the draft. 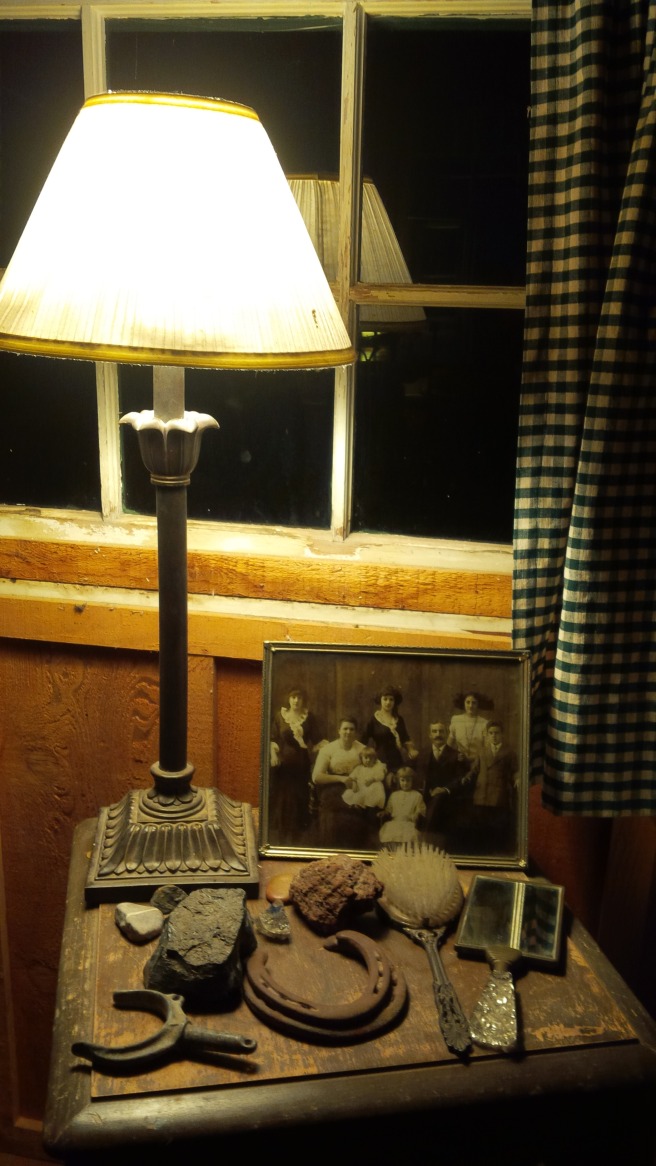 I also realized the first thing I needed to do as a proud new cabin owner was to invest in a carbon monoxide detector and fire alarm!

After a sleepless, cold, first night in my new cabin, as I was terrified to have the fire on while I was alone and not knowing if the heater was also a problem left that off as well, I called the emergency room at the hospital that morning to confirm that I didn’t need to come in to be checked for carbon monoxide residual damage.  They assured me that if I felt fine and wasn’t still nauseous or experiencing any symptoms that I was ok and didn’t need to worry.  Whew!

My friend Jen, who also happens to be the best realtor in Mammoth, was delighted that I didn’t actually die my first night as a cabin owner, and I decided to hold off on sharing that story with my mother for awhile since she was already worried about me being alone in the woods.  With my penchant for getting mugged in busy cities her mind had already built up a long list of things that could happen to me alone at a “Cabin in the Woods”.  Yes, we both watch too many horror movies for our own good.

Now, maybe I took Jack’s instructions way too literally, and the thought did cross my mind that perhaps the mountain wasn’t quite ready for Jack to part with his wilderness home and this was it’s way of getting his cabin back! 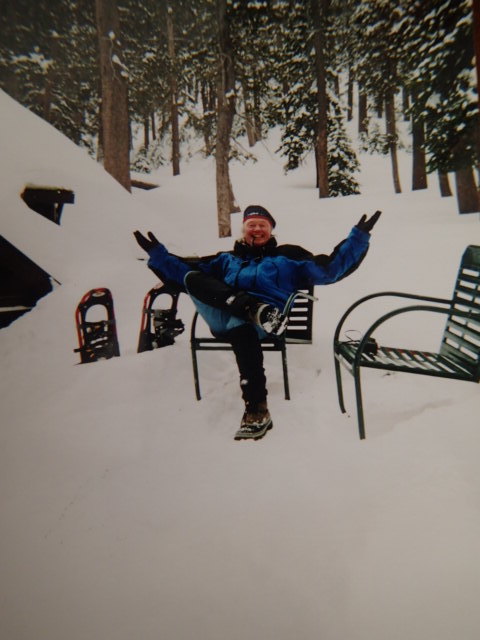 One thought on “Asphyxiation”