Early in the 1900’s the forest service encouraged citizens to build their own summer homes on U.S. Forest Service lands.

Herschel Howard was one of those people.  Herschel and his brother and father built the original Twin Lakes Tract Cabin # 4 in 1927.

Many of these cabins are in the fourth or fifth generation of family ownership.  The “lords of yesteryear” that produced the Recreation Residence Program, as well as the National Park Act of 1916, combined Progressive Era and Romantic ideas of wilderness and nature with early modern outdoor recreation and tourism.

The tract originally had 5 cabins, #5 burned down and was not rebuilt.

The original plan for the cabin is below, drawn by Herschel himself. 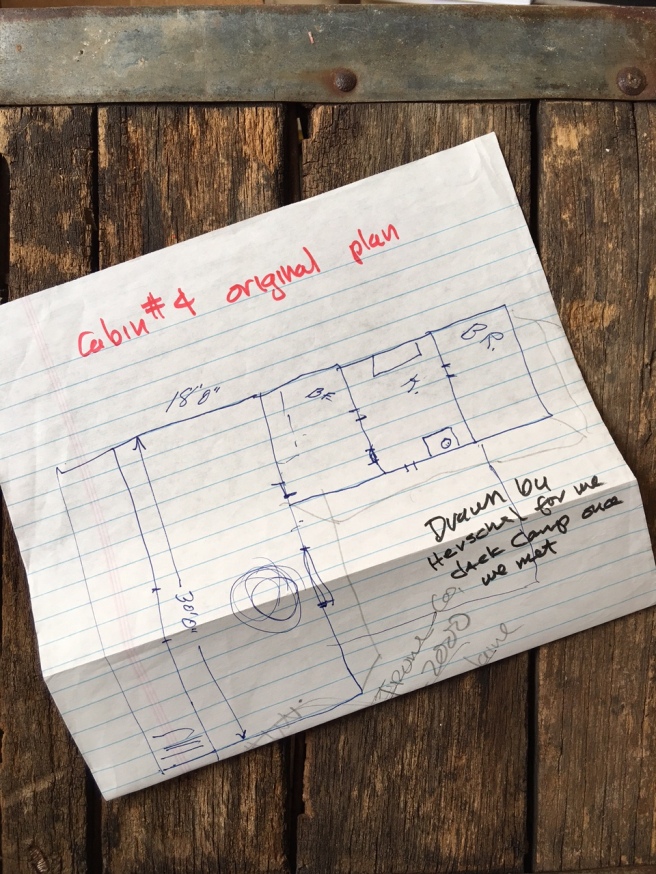 The cabin has had various owners and gone through several remodels over the years.

Incredible snow season of 2011…..no one was worried about drought that year! 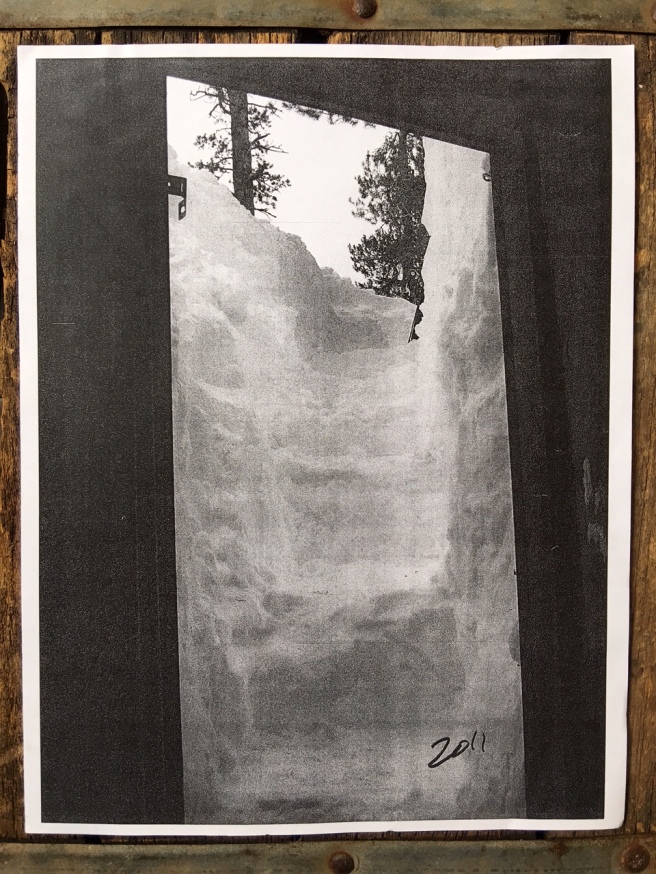 Some adorable cubs wreaking havoc on the cabin door.  Looking for picnic baskets I imagine….

I took a break from posting bear videos to finish the 2nd half of my mountain adventure. New blog post is up, link in bio!
On the 3 month anniversary of my hiking accident, I thought it fitting to share a blog post of my disastrous day in the backcountry of the Sierra Nevadas. It’s been a long slow road, and for a person who lives to be in the mountains, not being able to even walk outside for months has been emotionally taxing. It will be a bit longer before I’m out on the trails again, but the process of learning how to walk again has finally begun!
Made it out of the house (bedroom!) to celebrate another spin around the sun for @toddritondaro. I like to call it a jail break with palm trees and margaritas. I would also like to just advise all of my outdoor friends to never ever, ever, EVER break an ankle. I missed the “outside” so much!
Shared a look into our incredible fall road trip through the south of France with @yolojournal today in stories!
These girls are my people. Just sitting there staring at a sea of salt.
Finally took some time to look through photos from our France trip. I feel like this photo sums up how wonderful it was to be back in Europe, sitting at cafes, drinking champagne, and the joie de vivre of it all!
Join 670 other subscribers