Having grown up in a city surrounded and sometimes buried in water where my water came from was never something I thought much about.

The house I grew up in was nestled between the river, the swamp, and the lake.  It was not uncommon to have to wade through knee high water to move the family cars out of the driveway and onto the green fairway where we used to play football, baseball, and other sweaty summer games during a particularly heavy rainfall.

I’m pretty sure my dislike of small bugs stems from this annual excursion as I often found something trying to find shelter from the water on my person.  I knew in theory where the water came from, and where the water went after a viscous rain storm, and of course we all know about New Orleans infamous pumping stations that aided and abetted the disaster that was Katrina.

As an adult when I moved to California water seems to be all one hears about.  But the opposite problem.  No water. Drought.  Expensive water rights.  I live on a reservoir in Los Angeles and all I’ve heard about since I’ve moved adjacent to it is the constant struggle of the LADWP to get their fancy new reservoir up and running that doesn’t seem to be working.  Yes, water was a big deal here, or lack of it I should say. 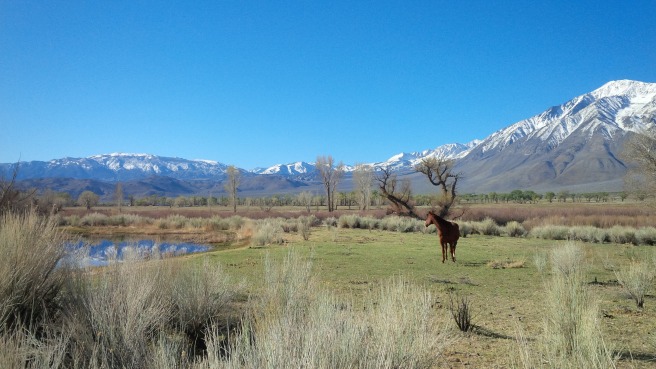 As I’ve mentioned in a previous post when I purchased the cabin the former owner took me on a tour of how the cabin water worked and it was now time to do it in reverse….!

Our water being gravity fed from a creek we weren’t actually tied into the Mammoth Community Water District.  Although we paid them a fee for the use of the sewage we didn’t actually source our water from them as some of the other cabin tracts did.  While this meant that essentially we had free water (which if you’ve done any research on water rights in California you would find this a miracle) we also didn’t have anyone to call to get the water turned on.  It had to be taken care of the old fashioned homesteader way.

Our first attempt was on Memorial Weekend.  My friends were up and Danny graciously agreed to help me try to get the water flowing.  The pipes were still mostly buried under snow and we really weren’t sure if it wasn’t too soon and still frozen.  The previous owner Jack and our other neighbors gave us some handy tips for getting it on.  That should have been my first clue that this wasn’t going to be a no brainer like I had hoped.

I had been warned about people flooding their whole cabins by forgetting to close a valve, pipes that had busted during the winter showing themselves as the first water hit the cabin.  I was ready for some speed bumps and knew some patience was in order.

I had reconnected everything and closed all the valves I had left open the previous fall. Danny came in and tightened everything up on the on demand water heater to make sure we wouldn’t have any leaks.  I for some reason cannot work a wrench to save my life. Unless of course that wrench was being used to beat something with and then I think I would do just fine.

I shoveled out the water valve and hose directly behind the cabin and reconnected the hose that had come loose.  Then Danny and I trudged up the hill with a corkscrew, some pliers, a shovel, and a can do attitude!

We checked the line as best we could on the way up and gave the pipe taps as we went as suggested by our neighbor.  There was still a lot of snow so we canvassed as much of the pipe as we could see checking for any hose or pipe breaks.

We should have probably brought a bottle of wine to go with that corkscrew so that our efforts wouldn’t have been totally wasted. 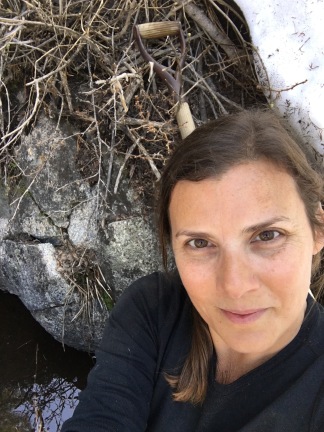 After a scramble up the dripping ice and snow covered creek since we couldn’t access it from the side like normal, we scooped out the pile of sediment that was blocking the pipe, let it settle, and then popped out the cork.  We felt around in the immediate entrance of the pipe and felt a solid brick wall of sediment.  We couldn’t figure out how this was even possible with a cork blocking the entrance but I guess tiny molecules of dirt that are packed under snow for 7 months will work it’s way into any opening kind of like sand at the beach!

Danny was not to be defeated.  We hiked back down and he grabbed the snake to try snaking the pipe.  After a half hour Danny came back down and admitted defeat.   The compost toilet was still in business till the next trip.

After several weeks of work travel and then going to my friends wedding in France we finally made it back up to have another go at the pipe.  This time however we were able to walk to whole line and assure ourselves that there were no breaks and being that it was almost 100 degrees out completely thawed!

Another round with the snake and a bit of head shaking and we decided to call in a professional.  Luckily based on my friend Jen’s referral we were able to get someone out the very next morning.  After a quick review we found out from the plumber that our mistake was that we needed to snake up the pipe not down and after a quick disconnecting of a lower connector just below the source we heard the sweet rush of fresh water falling… 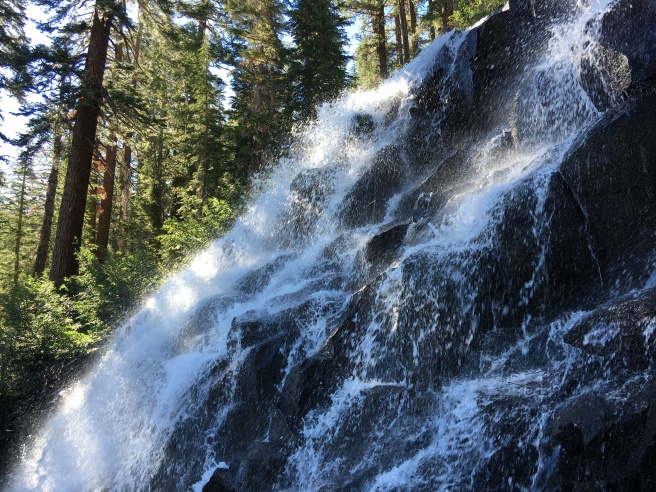 Dishes were washed, showers were taken, and the compost toilet was retired till winter.  I will admit however I learned a very valuable lesson.  One should clean out the compost toilet while it is still frozen and not a 100 degrees outside…. They should probably have included that in the instruction manual. 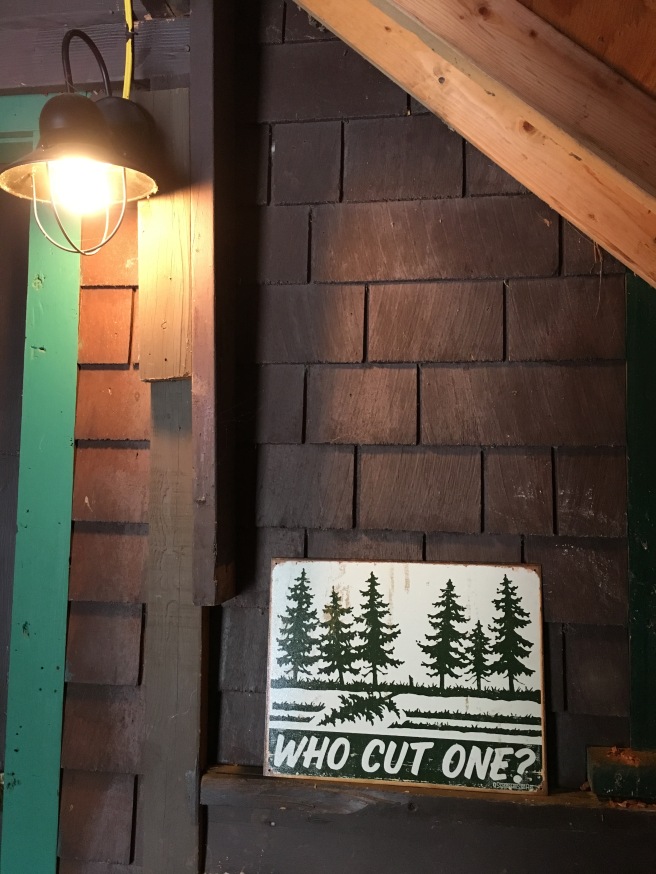 One thought on “Water Woes”